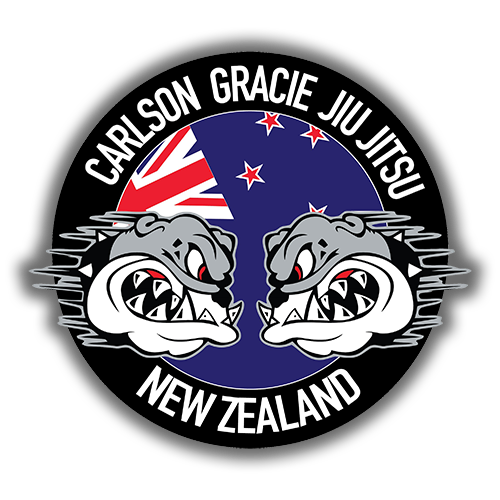 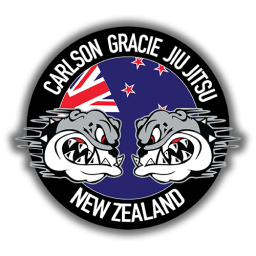 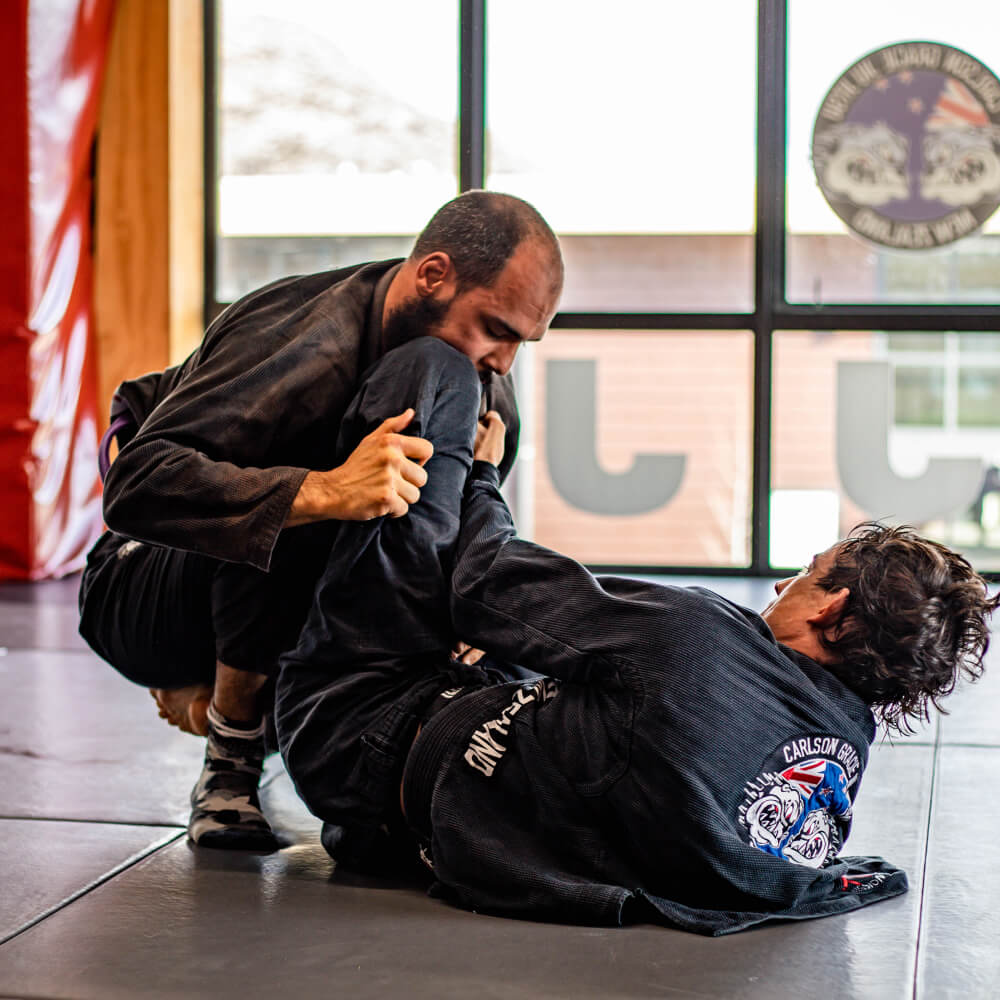 Classes for all levels

Jiu Jitsu today is one of the fastest growing sports in the world, with schools, communities and organisations rapidly emerging all over the world. It has seen rapid growth in the last 20 years, becoming one of the most popular and effective martial arts, as well as an extremely engaging competitive sport and way of life.

It is not only a standalone martial art, and competitive sport; it is also used with a very high level of success in Mixed Martial Arts tournaments. It's either used by itself or in conjunction with other martial arts for both amateur and professional levels alike.

Jiu Jitsu has an immense following of students and practitioners, with governing bodies rapidly growing both nationally and internationally. Jiu Jitsu is on the rise and is very likely to expand beyond the imaginations and dreams of the initial small group of founders and students.

Find out more about the range of classes. Choose the best one for you. 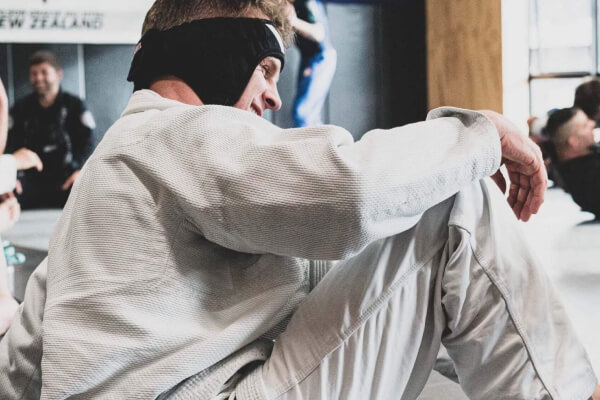 Our Adults Gi Beginners and Advanced Classes suit adults of any skill level. We help develop your skills and Jiu Jitsu techniques.
Button 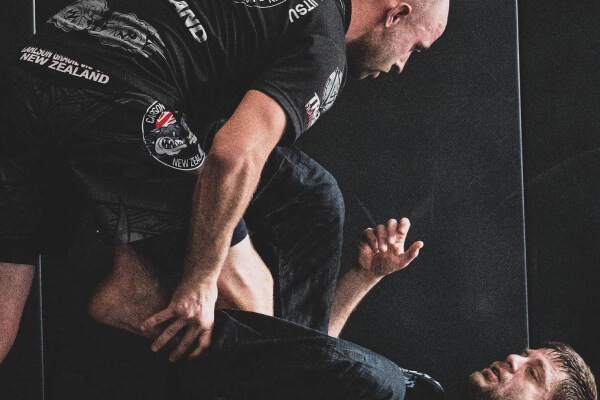 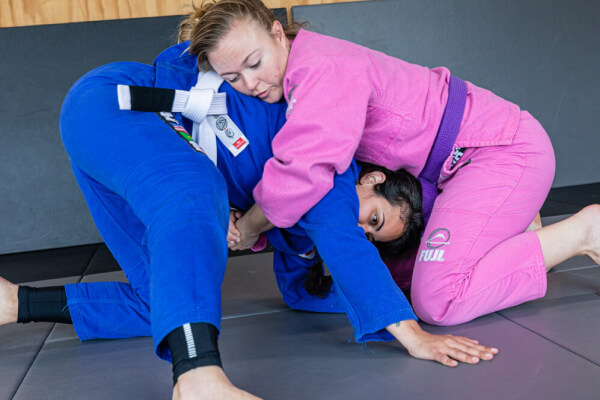 Our Female Only Classes are great for those who don’t feel comfortable to join general classes. This class is for all levels and women of all abilities.
Button 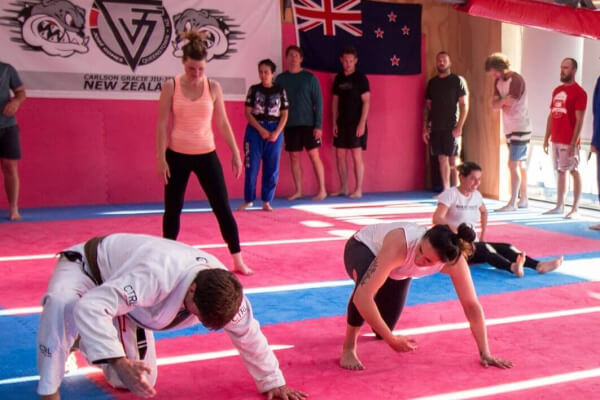 Our Fundamentals Course offer entry into Jiu jitsu and focus on basic techniques. We teach self-defence skills suitable for all adults.
Button 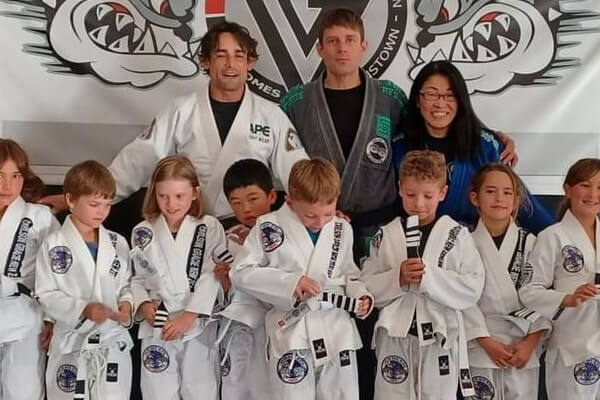 Our Kids Classes run during school terms. We have different classes for different ages and skills, from 5 year olds to school students.
Button 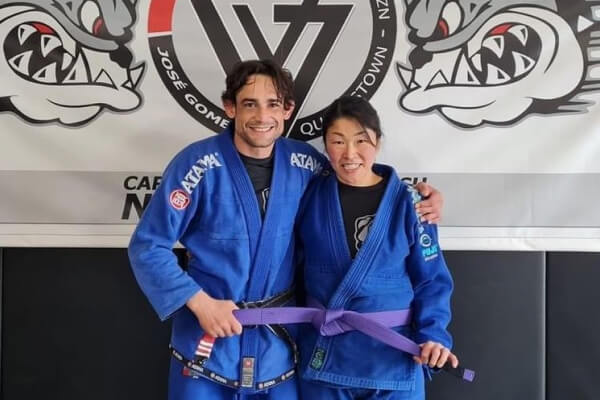 Our Private Classes are for anyone that wants to adjust any aspect of their games. Level up with a private class to master your skills
Button

Find a class and time that suits you.

Check out the latest posts from our blog. 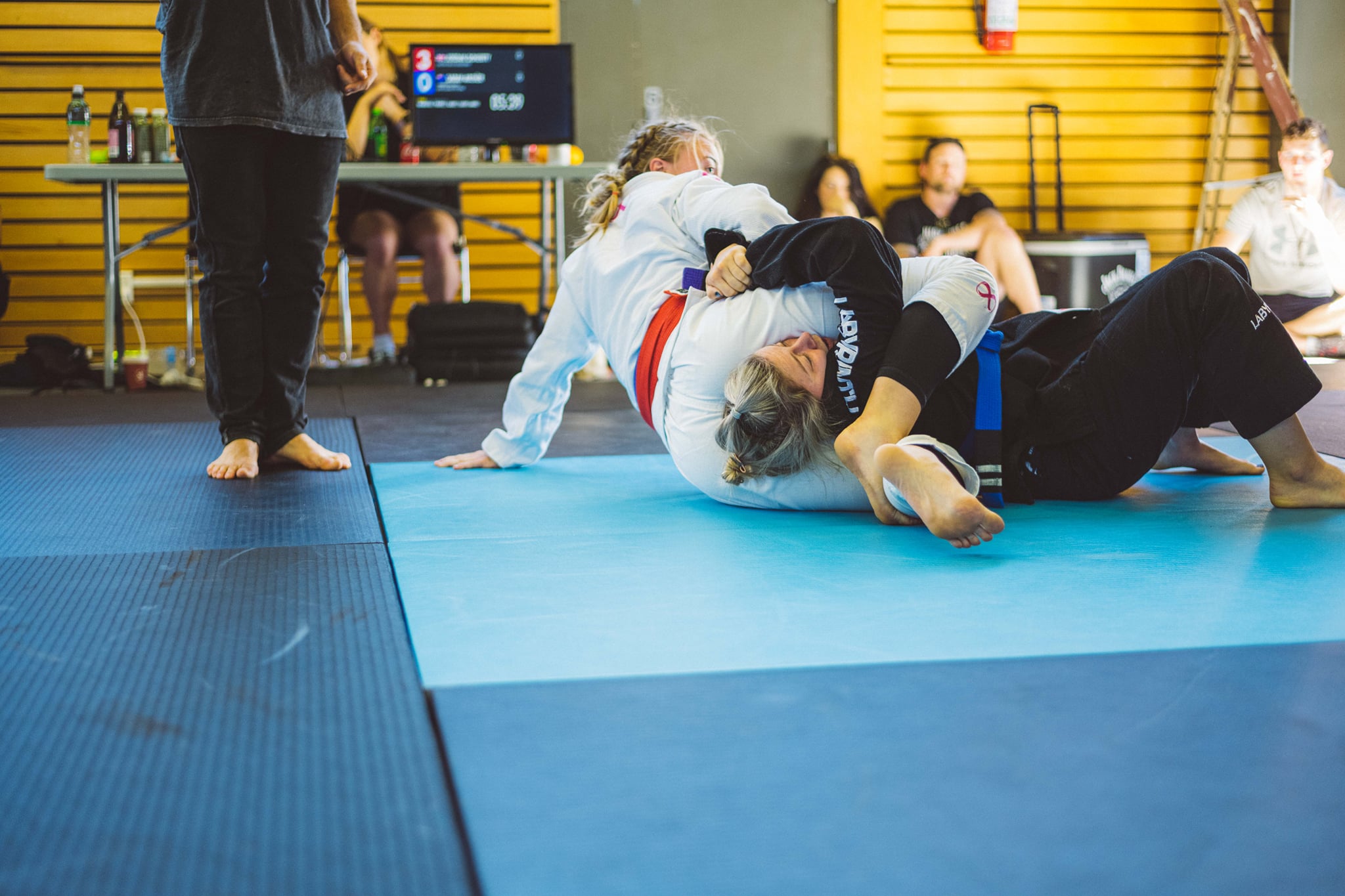 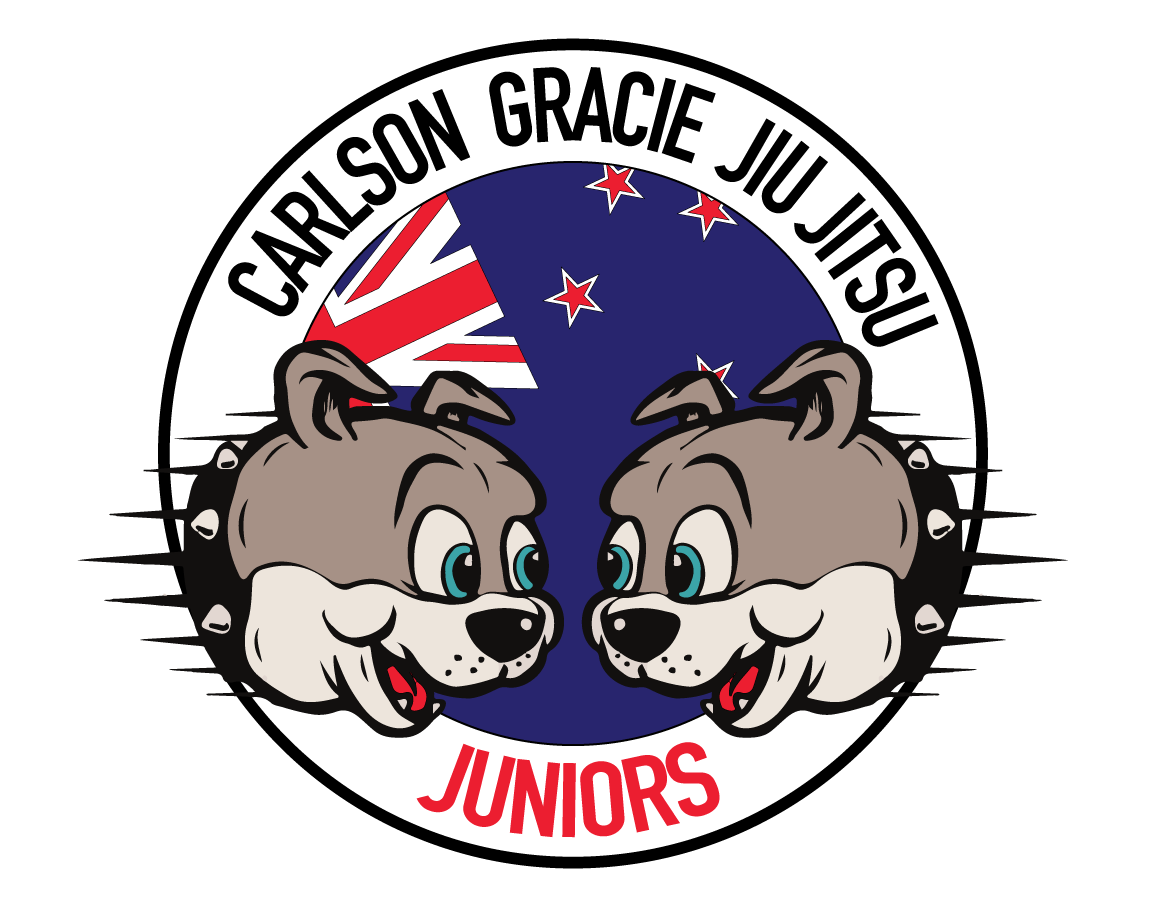 Stay connected and up to date with our classes and instructors. 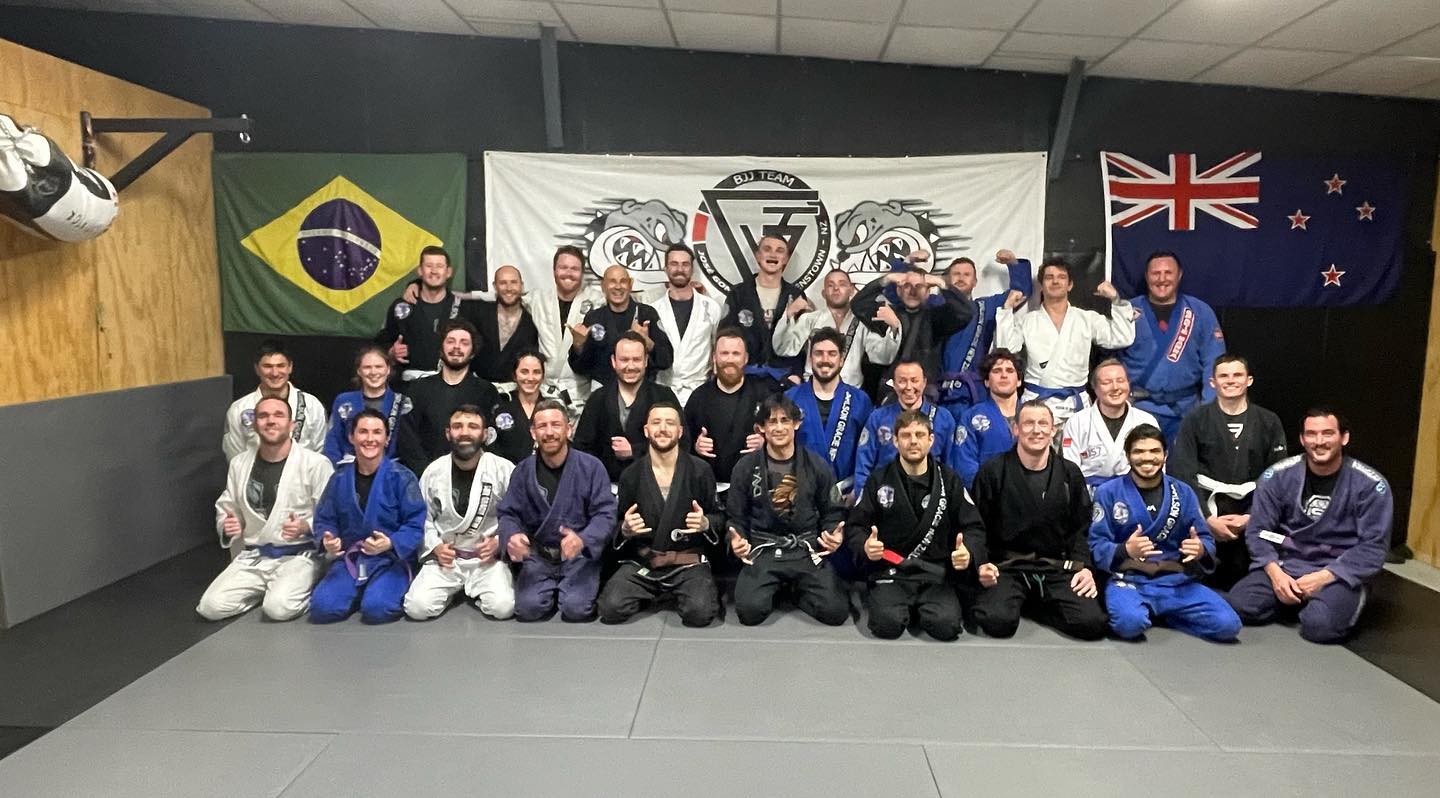 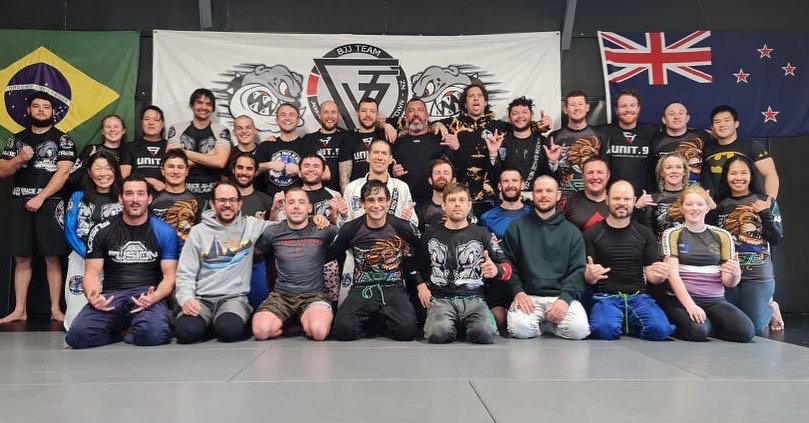 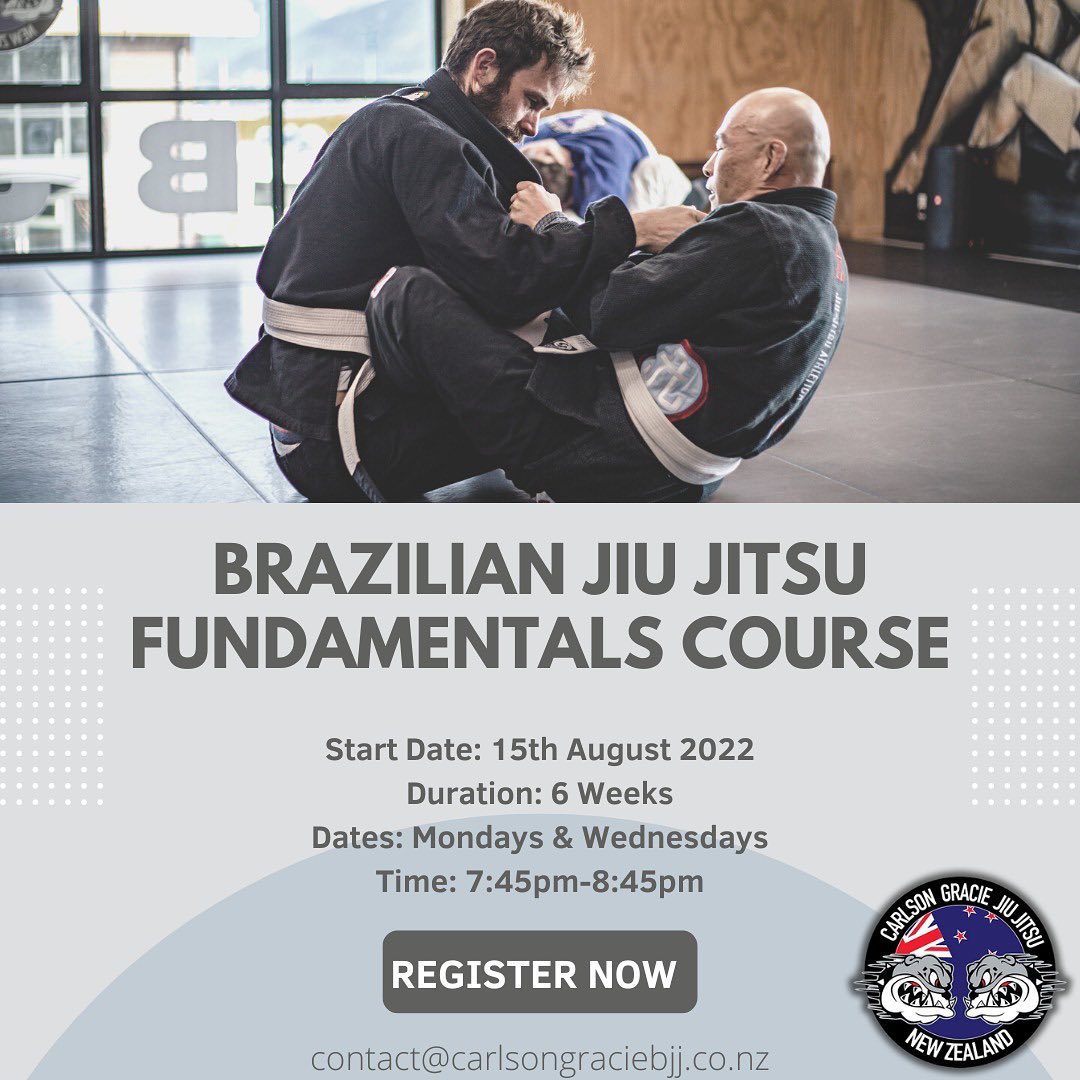 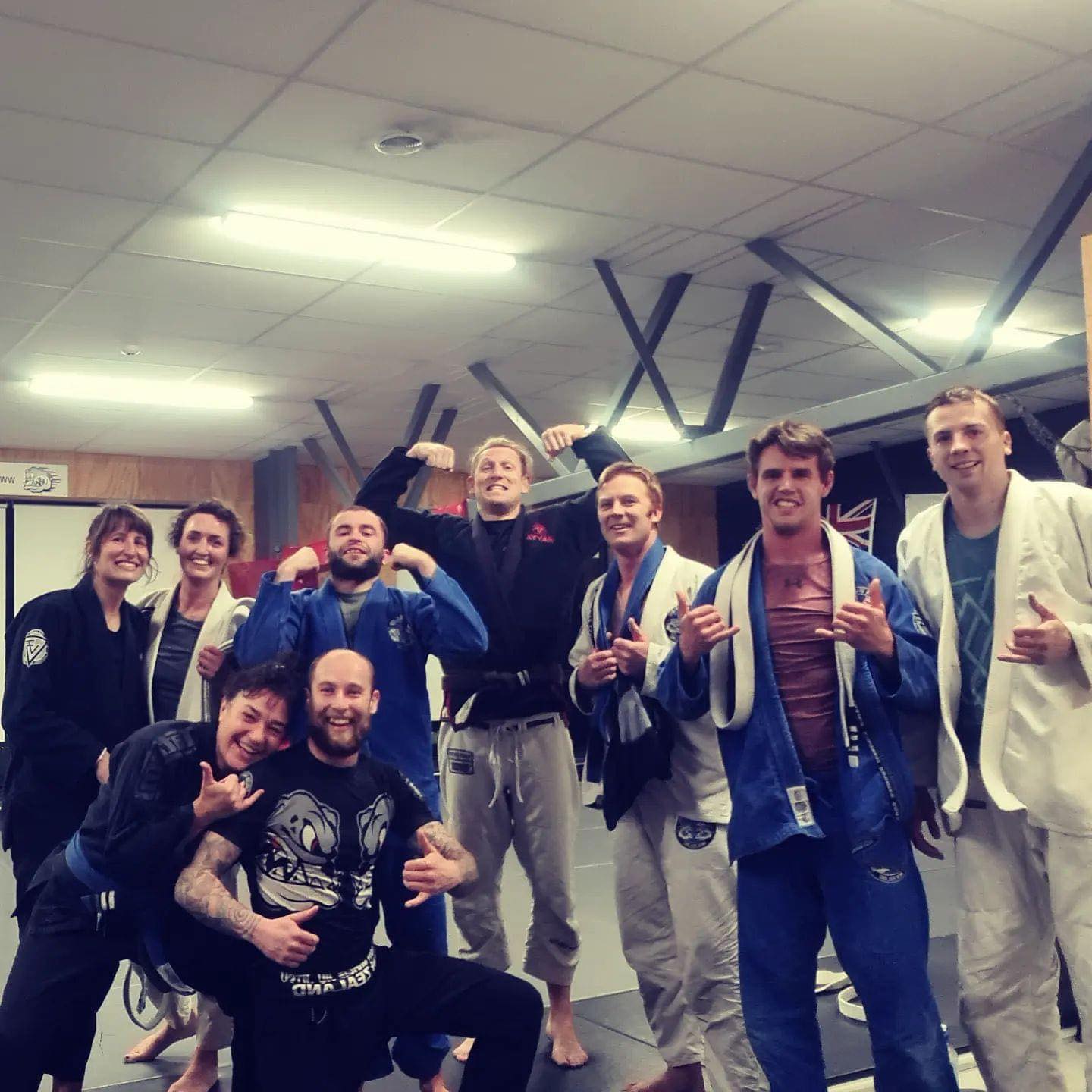 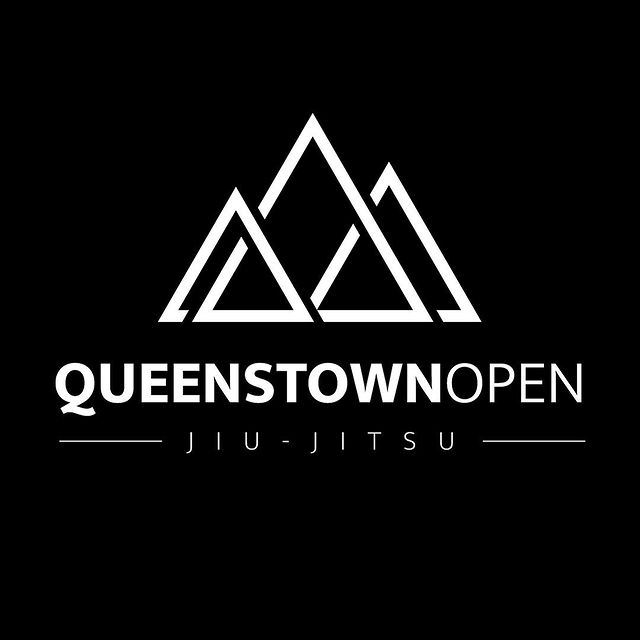 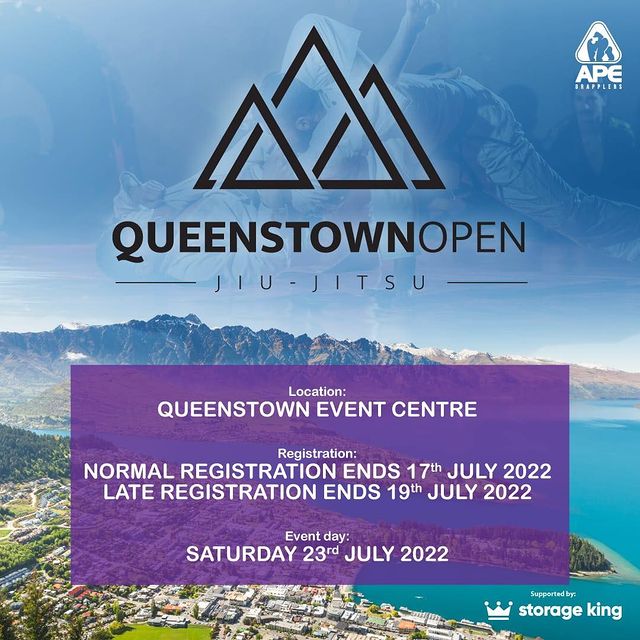 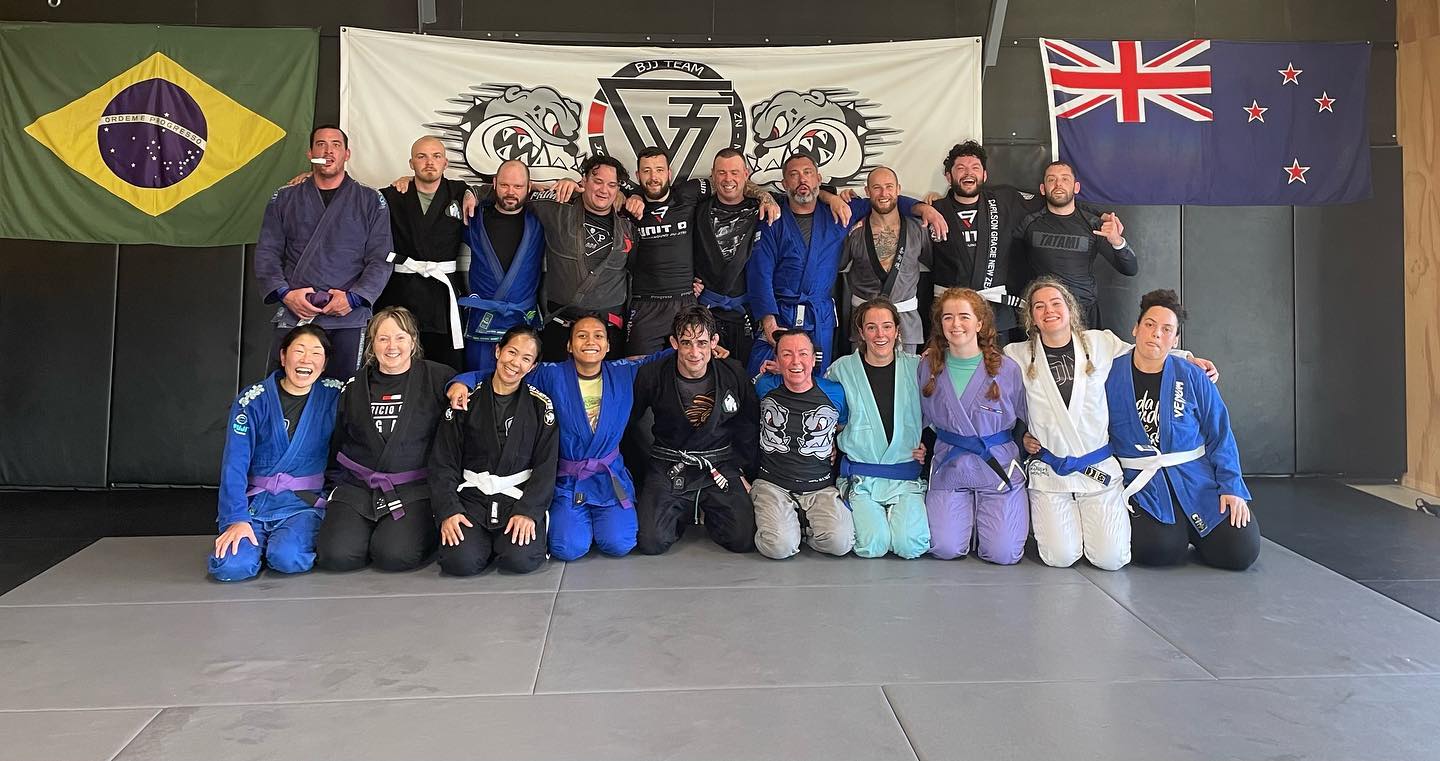 Get in touch if you have any questions or queries. We would love to hear from you! 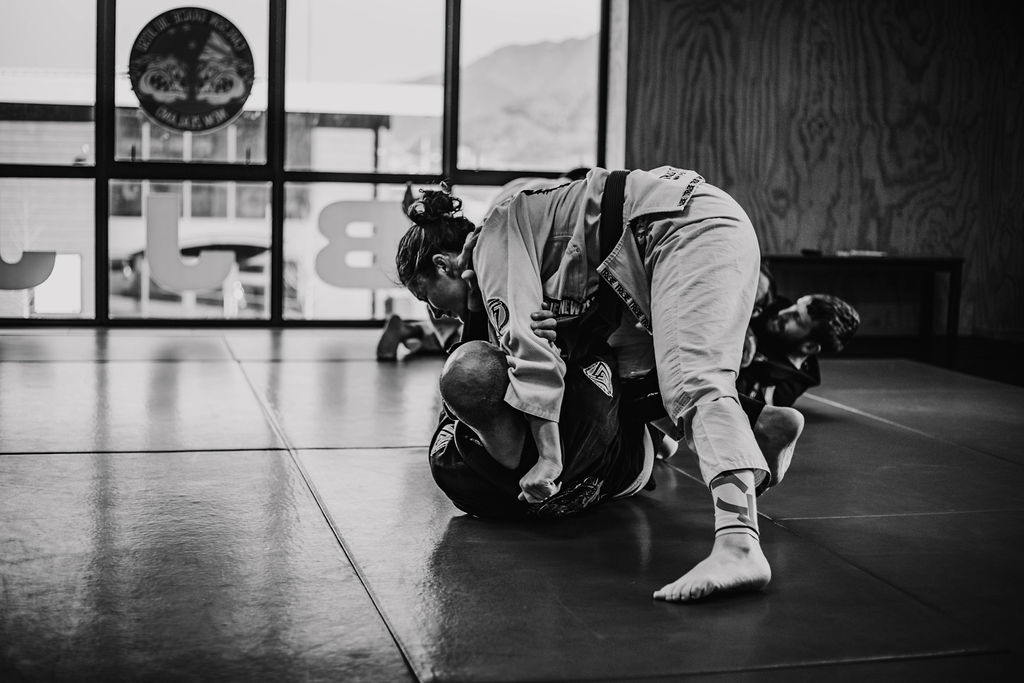